Together with Sonaca Calyos will develop a novel heat exchange technology to de-ice the nacelle.

Together with Sonaca and RTA, Calyos has secured EU Horizon 2020 funding to develop a novel heat exchanger for engine oil systems, recovering the heat to de-ice the nacelle.

An airplane comprises the fuselage – the main body of an airplane, wings, tail, engines and other parts. The nacelle is the smooth cover that houses a jet engine. This aerodynamic shell minimises drag and also reduces noise and serves a de-icing function. Since the 1970s, nacelles made from composites have decreased the weight, noise, and emissions associated with engine function. Now BISANCE is making green greener with an autonomous biphasic system to simultaneously cool engine oil and provide ice protection. Heat from the engine oil will be used to de-ice the nacelle. Even better, the new system will significantly decrease the weight, CO2 emissions, and lifetime operating costs of a turboprop aircraft.

BISANCE intends at defining a biphasic system integrated into a full composite nacelle and engine air intake. The biphasic system aims at decreasing significantly the weight, the environmental footprint as well as the space allocated by the current active systems for the cooling of the engine oil and for the energy supply of th ice protection systems. These both active systems (needing external power) will be replaced by a biphasic passive system (autonomous with no need of external power) which will extract the energy from the engine oil and transfer it to the ice protected surfaces. The objective of the project is thus to decrease the weight by 25kg for the two nacelles of a turboprop A/C, to decrease the CO2 emissions by almost 900 000 kg per AC life and to save 200 000$ of operating costs per AC life. The project will be divided into 5 work packages along 30 months. The first step intends at defining the specifications and the requirements of the product. Based on the requirements, several concepts of system integration into the structure will be proposed and manufactured for selecting the most promising one. Qualification tests are expected for characterizing the structural resistance and stiffness of the concept, for verifying the resistance to heat cycles and to impacts. Finally a full scale demonstrator will be manufactured for testing it in icing Wind tunnel. The project will be coordinated by Sonaca, also in charge of the structural developments, in association with Calyos, in charge of the system developments and with RTA in charge of performing the icing wind tunnel testing. 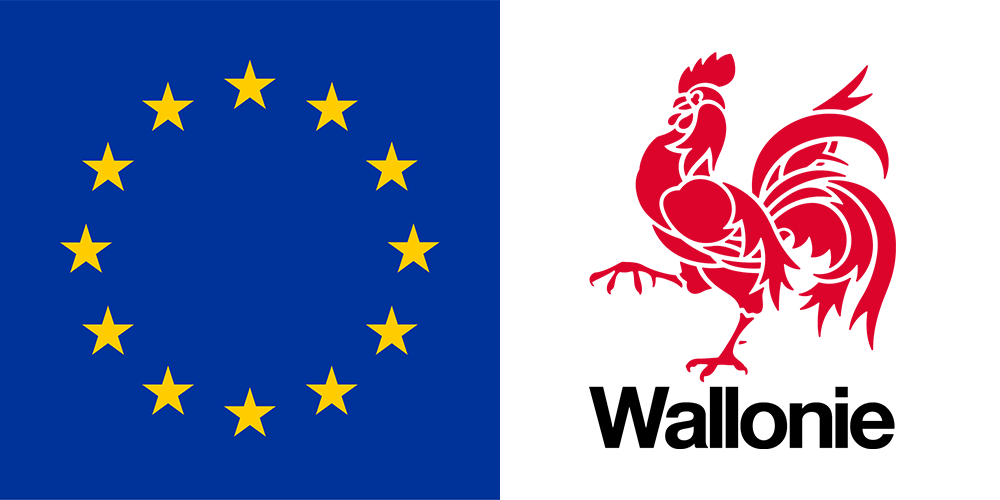 HOMEContact UsPRivacy policyfeasibility studyCareersNews
By clicking “Accept All Cookies”, you agree to the storing of cookies on your device to enhance site navigation, analyze site usage, and assist in our marketing efforts. View our Privacy Policy for more information.
PreferencesDenyAccept